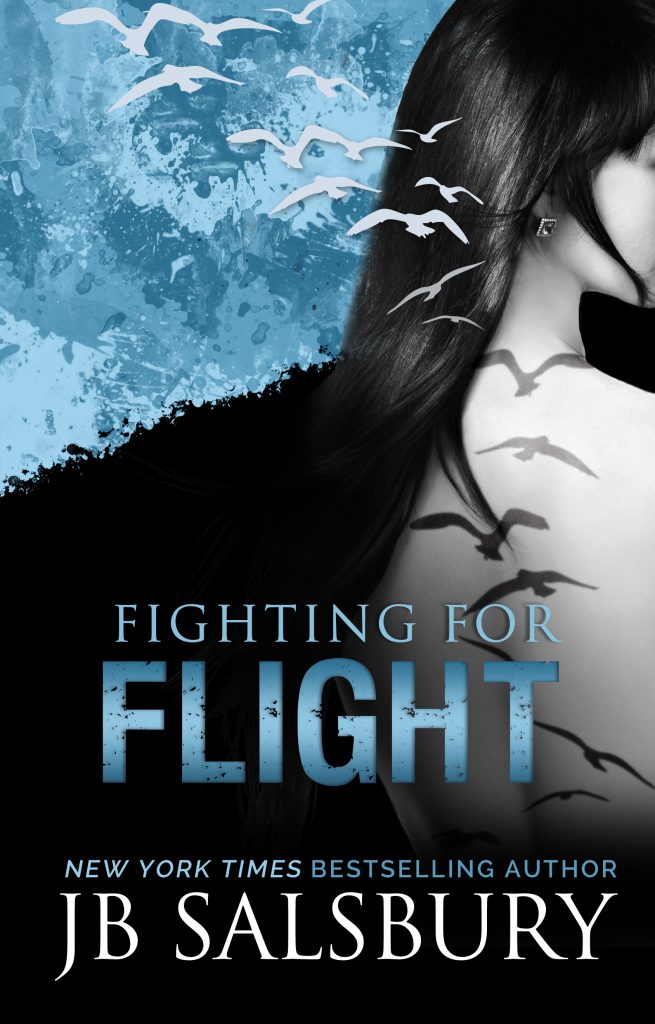 What happens when in order to win, you’re forced to lose?

The only daughter of an infamous Las Vegas pimp, Raven Morretti grew up an outsider. Liberated from the neglectful home of her prostitute mother, she finds solace as a mechanic. With few friends, she’s content with the simple life. Flying under the radar is all she knows and more than she expects.

Until she catches the eye of local celebrity, UFL playboy, Jonah Slade.

Weeks away from his title fight, Jonah is determined to stay focused on everything he’s trained so hard to achieve. Undefeated in the octagon, he’s at the height of his career. But resisting Raven’s effortless allure and uncomplicated nature is a fight he can’t win.

​Jonah trades in his bad-boy reputation and puts his heart on the line. But when her father contacts her, setting in motion the ugly truth of her destiny, Jonah must choose. In a high-stakes gamble where love and freedom hang in the balance, a war is waged where the price of losing is a fate worse than death.

Will the hotheaded Jonah be able to restrain his inner fighter to save the woman he loves?

Or will Raven be forced into a life she’s been desperate to avoid?

Every once in a while, a story comes along and manages to touch you so unexpectedly. Raven’s complicated history and Jonah’s complex reality came together in the perfect explosion of love and self-discovery.