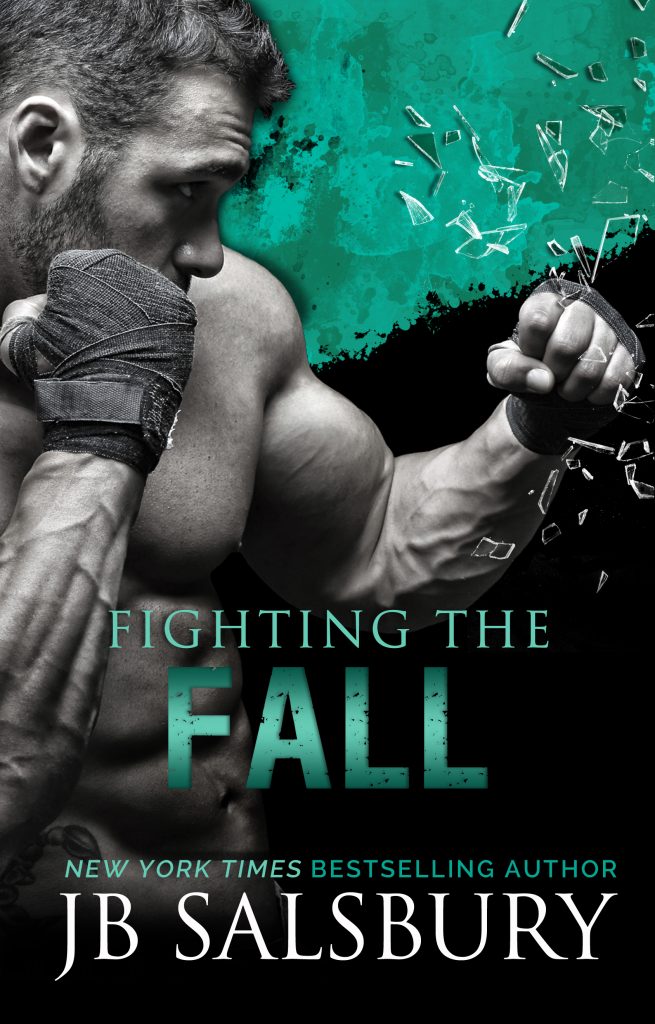 The toughest fighters aren’t created in the octagon but are born of necessity. When life delivers blow after punishing blow, you fight back or get destroyed.

Eve Dawson has had her fill of bad luck. A string of unhealthy relationships has left her angry, bitter, and frustrated. She’s given up on being happy and settles for content. Swearing off men, she repels advances and makes herself a challenge to even the most persistent suitors. After all, how much can the fragile human heart take? But life isn’t finished with her, and when things can’t possibly get worse . . . they do.

Stay on your feet.

It’s Cameron Kyle’s motto, but with his fighting career ripped from his grasp, a child he wasn’t strong enough to save, and a marriage that even the brawn of a heavyweight couldn’t hold together, it’s getting harder and harder to stay upright. He takes on the position of CEO of the UFL, intent on hiding his biggest weakness in order to forge a path that leads him back into the octagon.

When an old rival mysteriously gets wind of Cameron’s plan to fight again, he comes out of retirement to settle old debts, but secrets, lies, and betrayal threaten to deliver the death-blow. The distraction of a sass-mouthed girl seventeen years his junior is the last thing he needs until a tragic accident shatters the firm foundation of his resolve and he realizes just how far he’s fallen.

Will they risk it all and fight to be together?

Or does defeat lie within the fall?

The story hooks you early on and holds you throughout the entire book. You will fall in love with Cameron while your heart breaks for him. That is what JB does so well. You will not be disappointed!