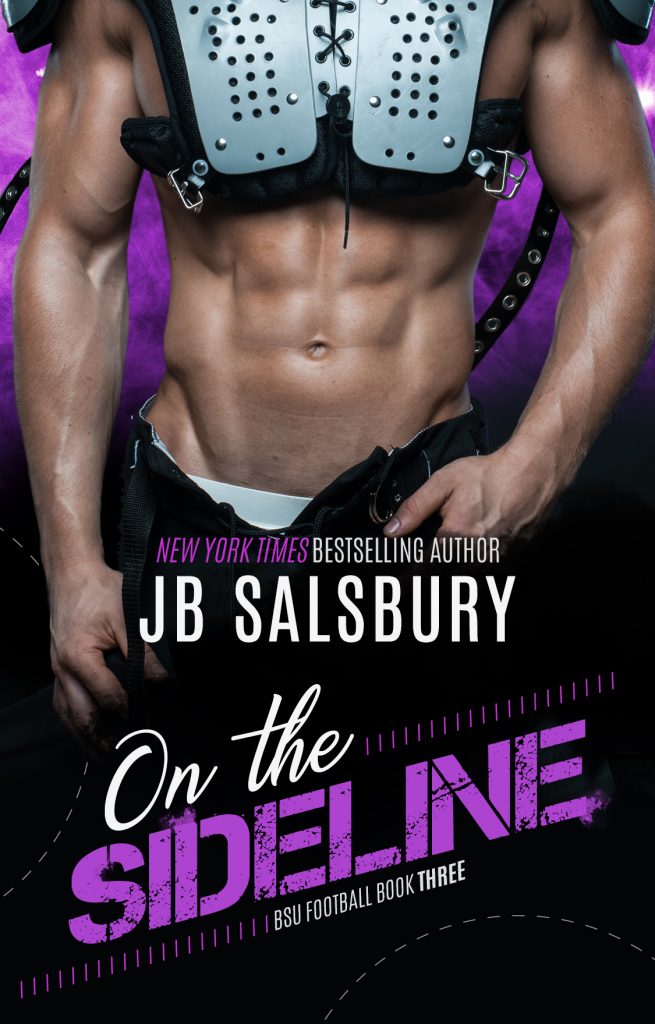 Waking up in Bex’s bed is a horror I’ll never forget.

Now she seems to pop up everywhere I turn. And the more I get to know her, the more I like her. How had I never noticed her before? She shoves off every attempt I make to get close, and I don’t blame her. When I met her I was after her cousin.

I’m stuck on the sideline waiting for my chance to get back in the game with the right girl.

Does Loren really expect me to believe he wants to be my friend? If he thinks he can use me to get closer to my cousin, he’s a fool. She’d step over my dead body to get to better selfie lighting.

He doesn’t let up, and his attention confuses me. Because guys like Loren aren’t attracted to girls like me. I’m already an outcast. Giving Loren a chance would mean social suicide.